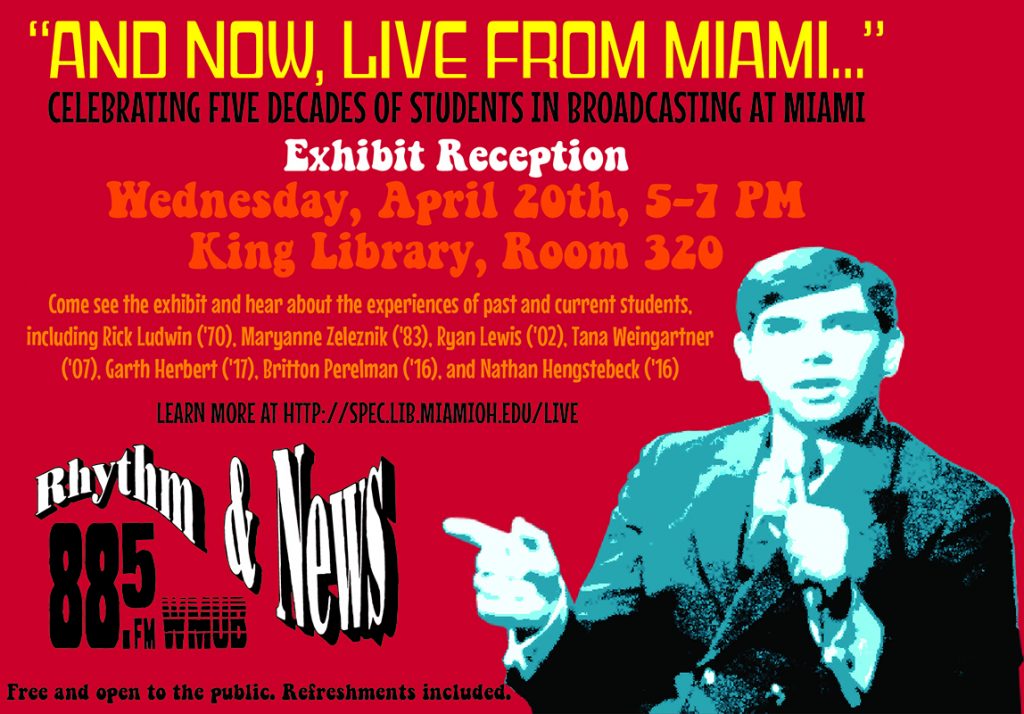 Weren’t able to make the reception? We now have a recording of the panel below!

To celebrate the opening of the Spring/Summer 2016 exhibit and now, Live from Miami…, Special Collections & Archives hosted an evening reception on Wednesday, April 20th. The evening featured a panel of current and former students speaking on their experiences in broadcasting at Miami, as well as a chance to see the exhibit itself. The panel included

Rick Ludwin ’70: Rick was involved in a number of programs at Miami including hosting Studio 14 and 529-3521, and after graduating he had an extremely successful career at NBC spanning over three decades.

Maryanne Zeleznik ’83: At Miami, Maryanne worked for WMUB radio as an undergraduate and served as the Editor and Chief in her senior year. She has been a News Director now for more than thirty years and is now at WVXU in Cincinnati.

Ryan Lewis ’02: While at Miami, Ryan worked as the assistant director on Passing Reality, which is featured in the exhibit. After Miami, he continued to work as a filmmaker, founding Cider Mill Productions and Dog Day Films.

Tana Weingartner MA ’07: Tana worked as a staff member at WMUB while a graduate student at Miami, first in the development office, before moving to the news department. Tana now works for WVXU in Cincinnati as a reporter and digital news editor.

Nathan Hengstebeck ’16: Nathan is a senior at Miami who has produced several student films that range from short comedy sketches to elaborate dramas, and has also been involved as a reporter/editor for Miami Television News and the Miami Public Radio Project.

Britton Perelman ’16: Britton is a senior studying Journalism and Media & Culture. She is managing editor for The Miami Student, and has written for the paper for three years. After graduation, she’ll be creating and reporting for a new narrative podcast.

Garth Herbert ’17: Garth is a junior at Miami who has produced and directed a number of shows, including The Global Rhythms, Oxford Week in Review, Miami’s World Table, and Miami Late Night a new live sketch show. 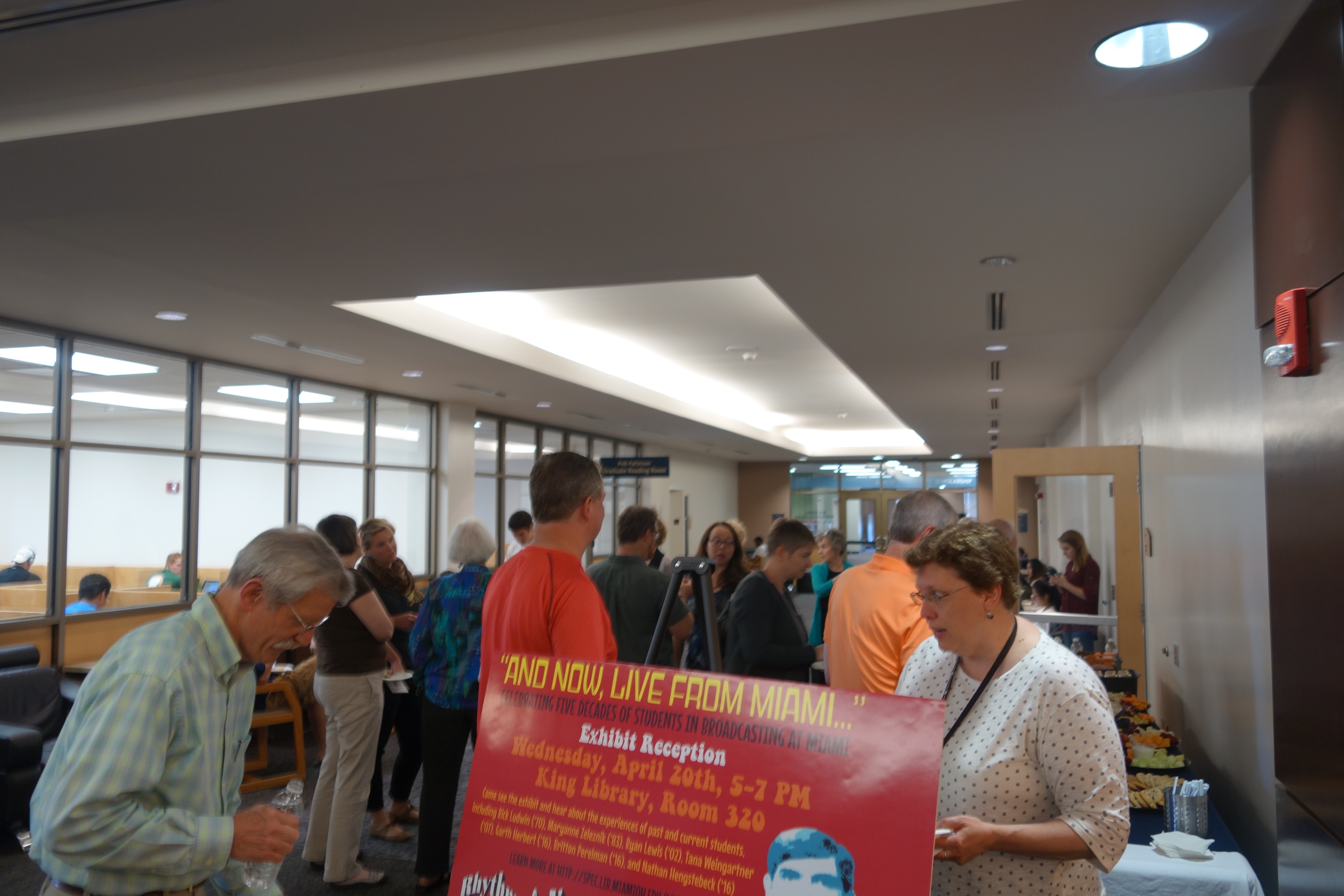 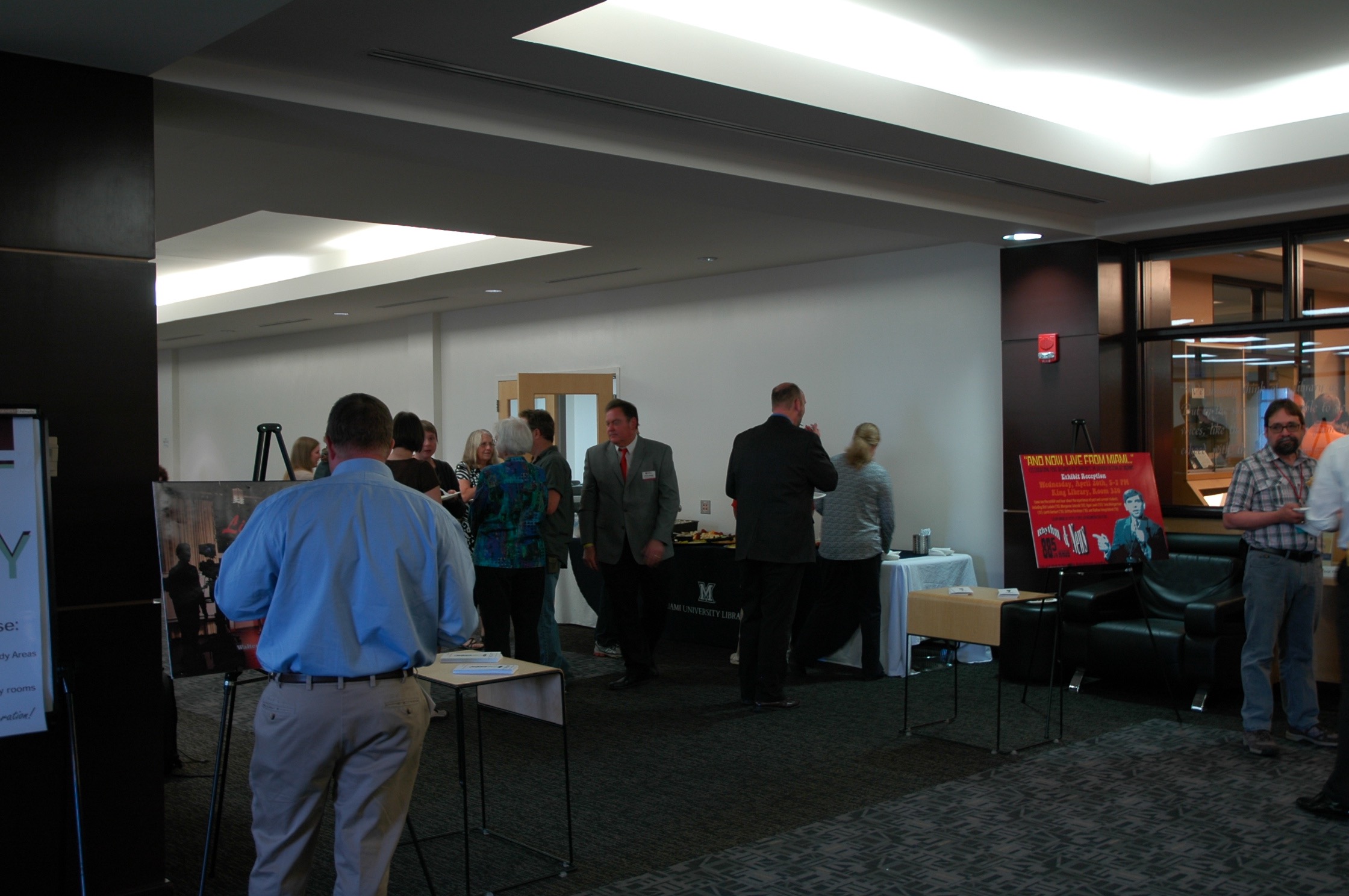 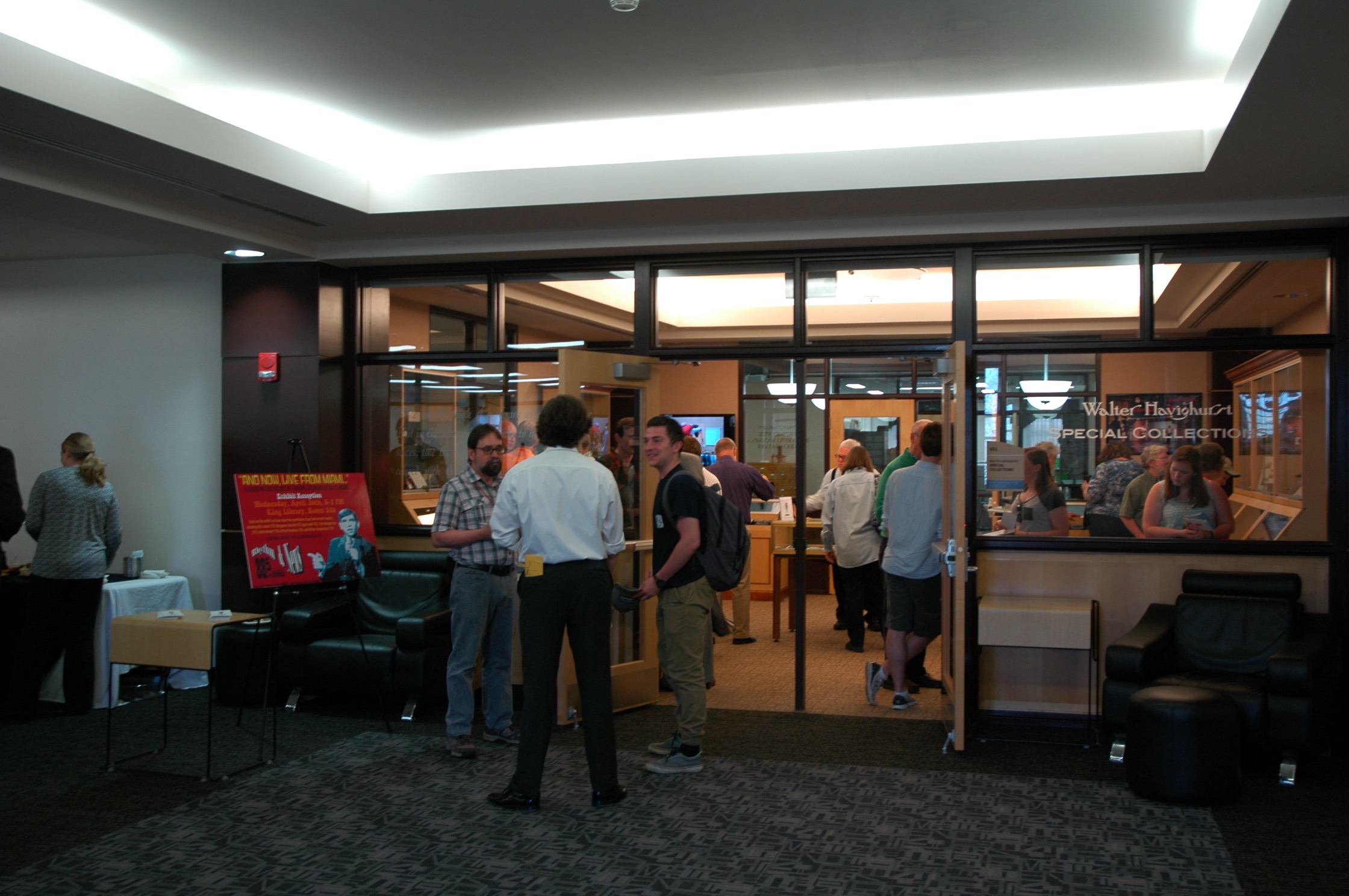 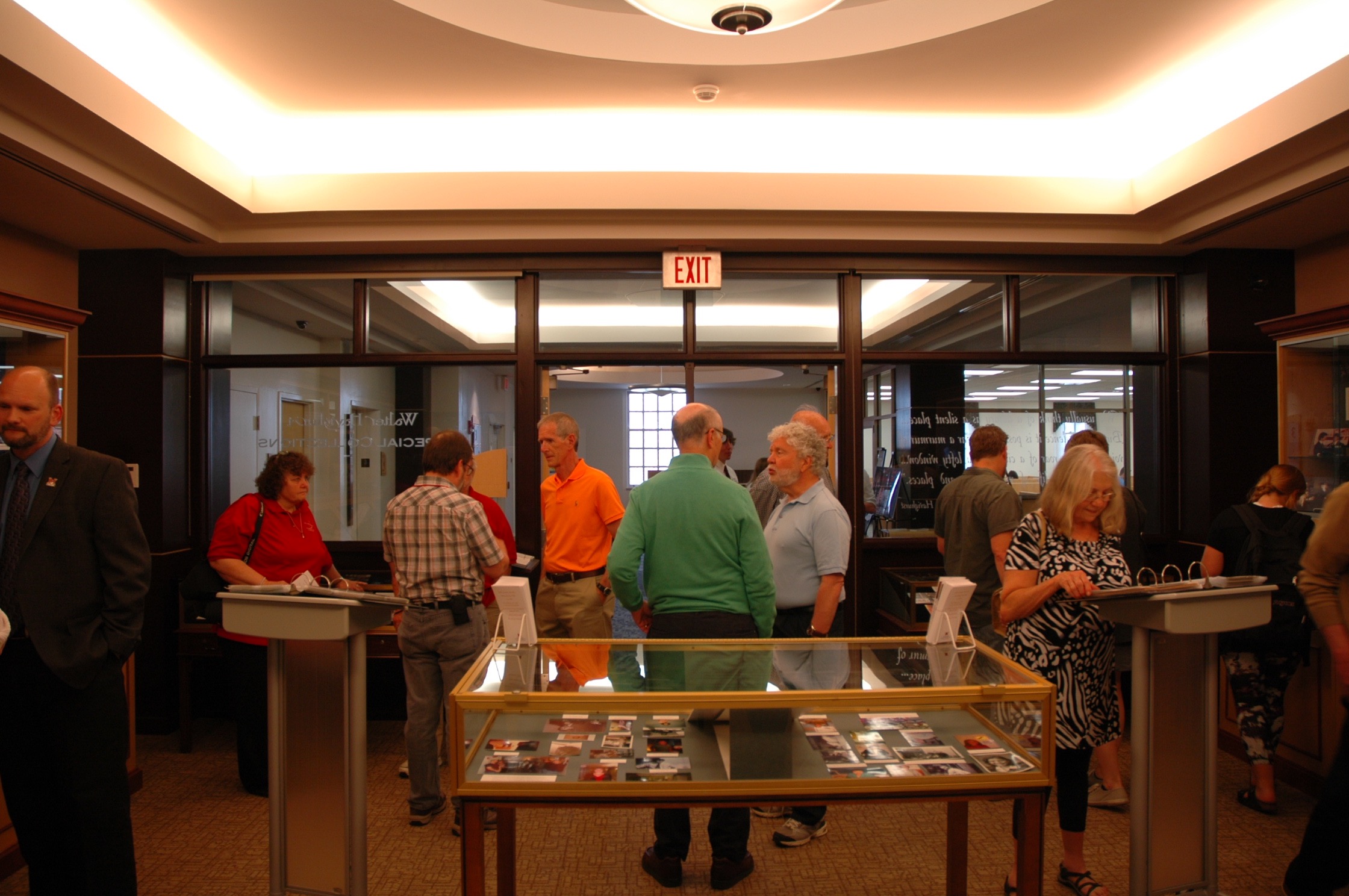 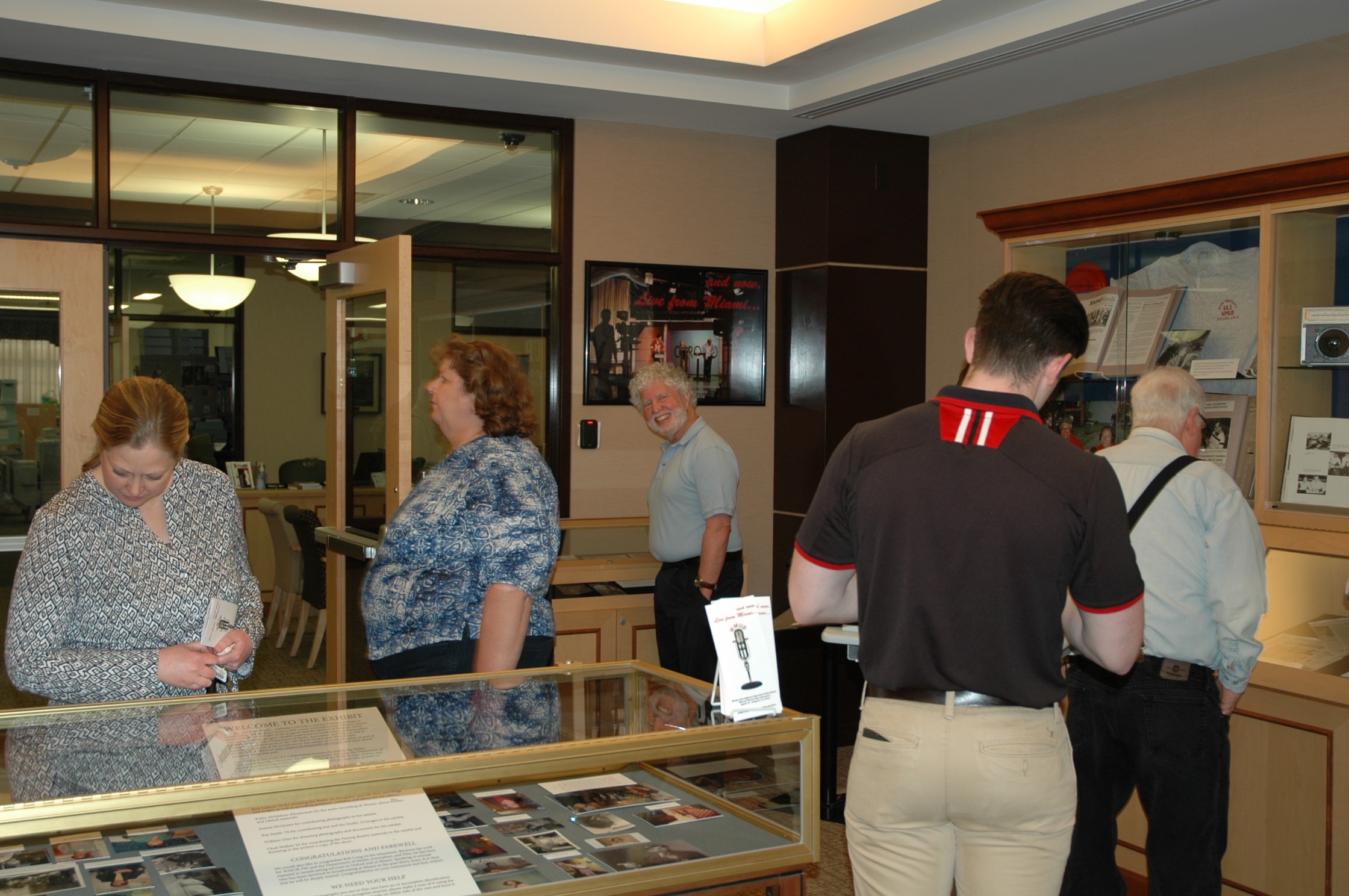 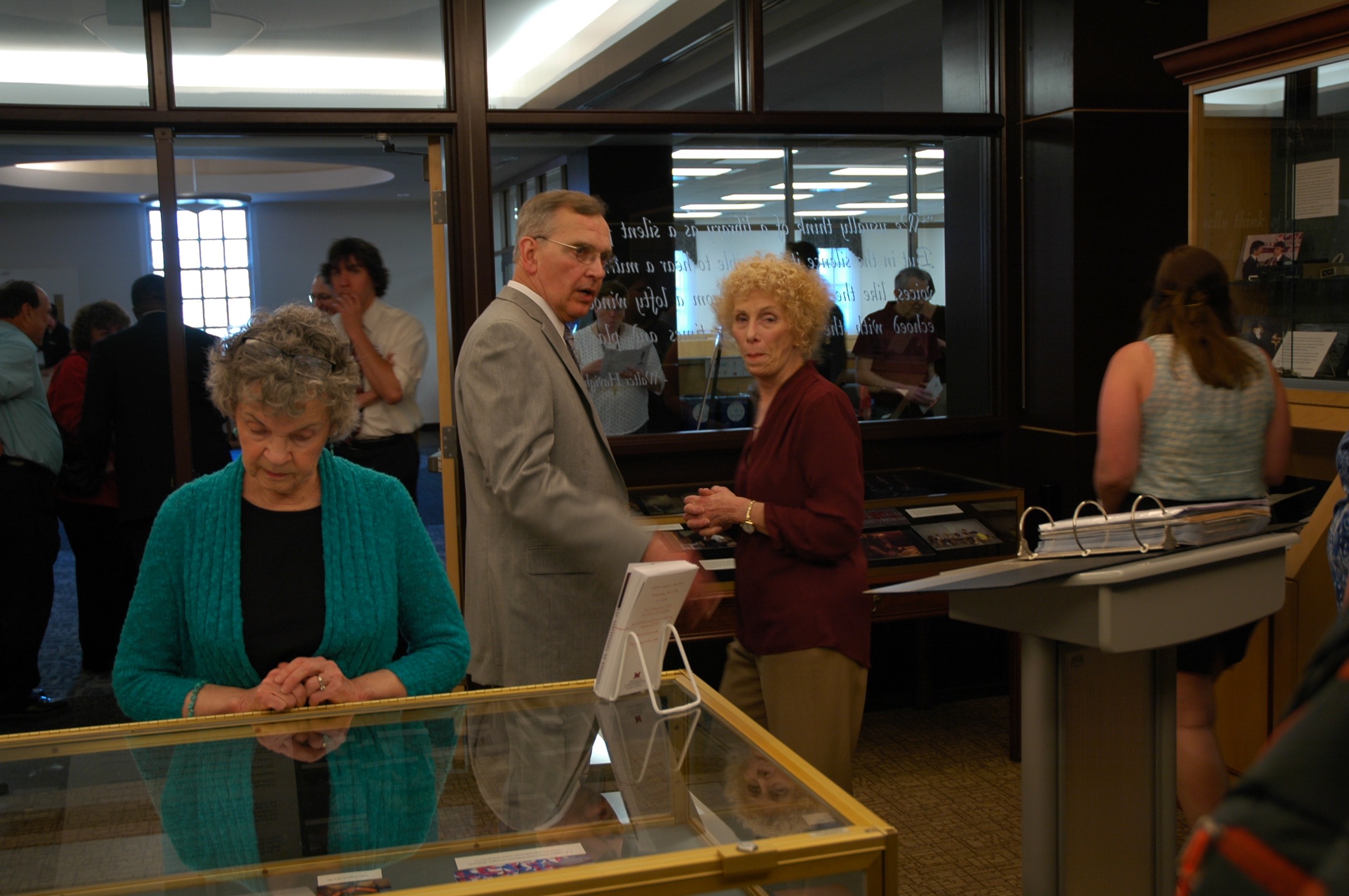 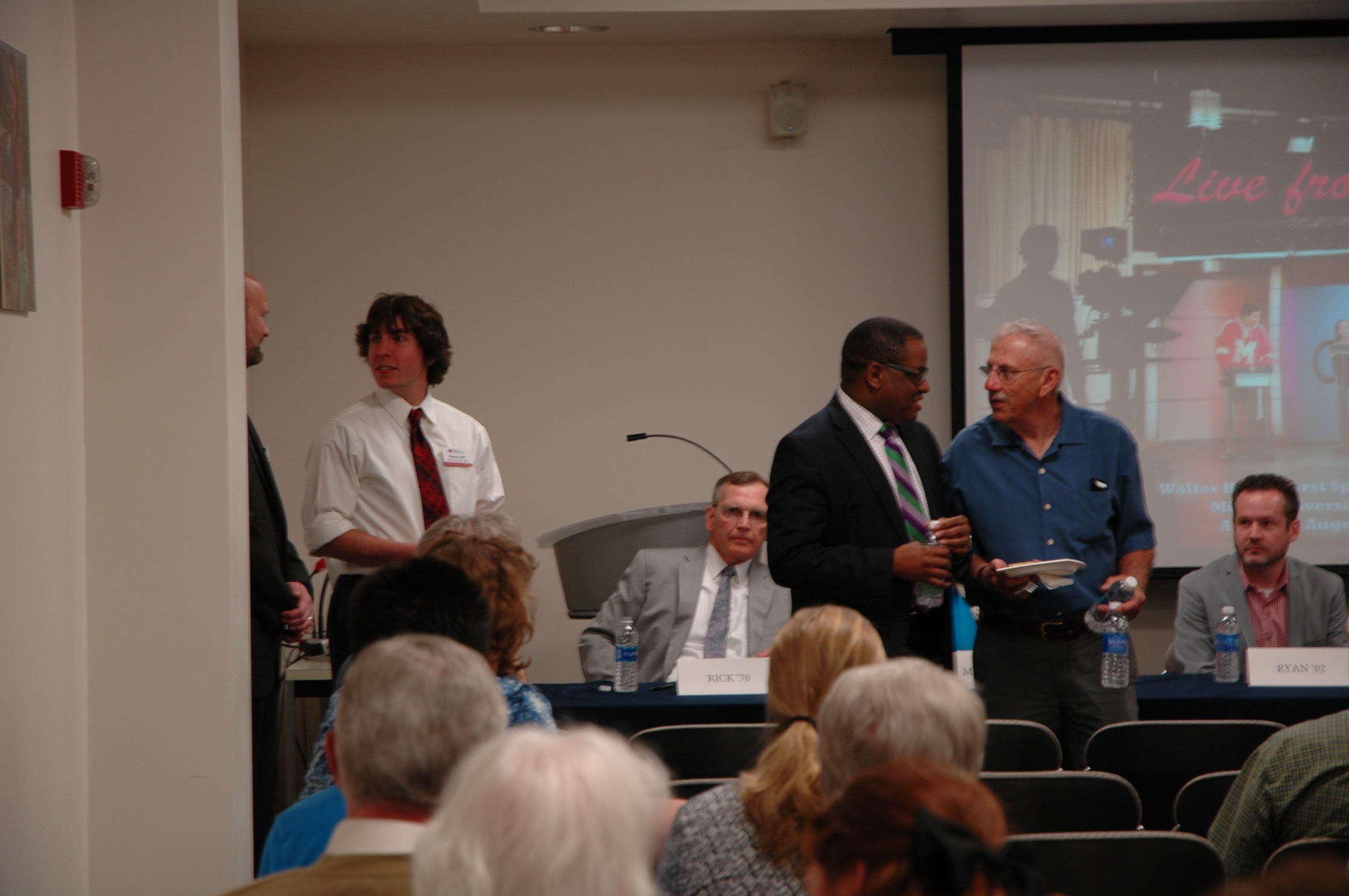 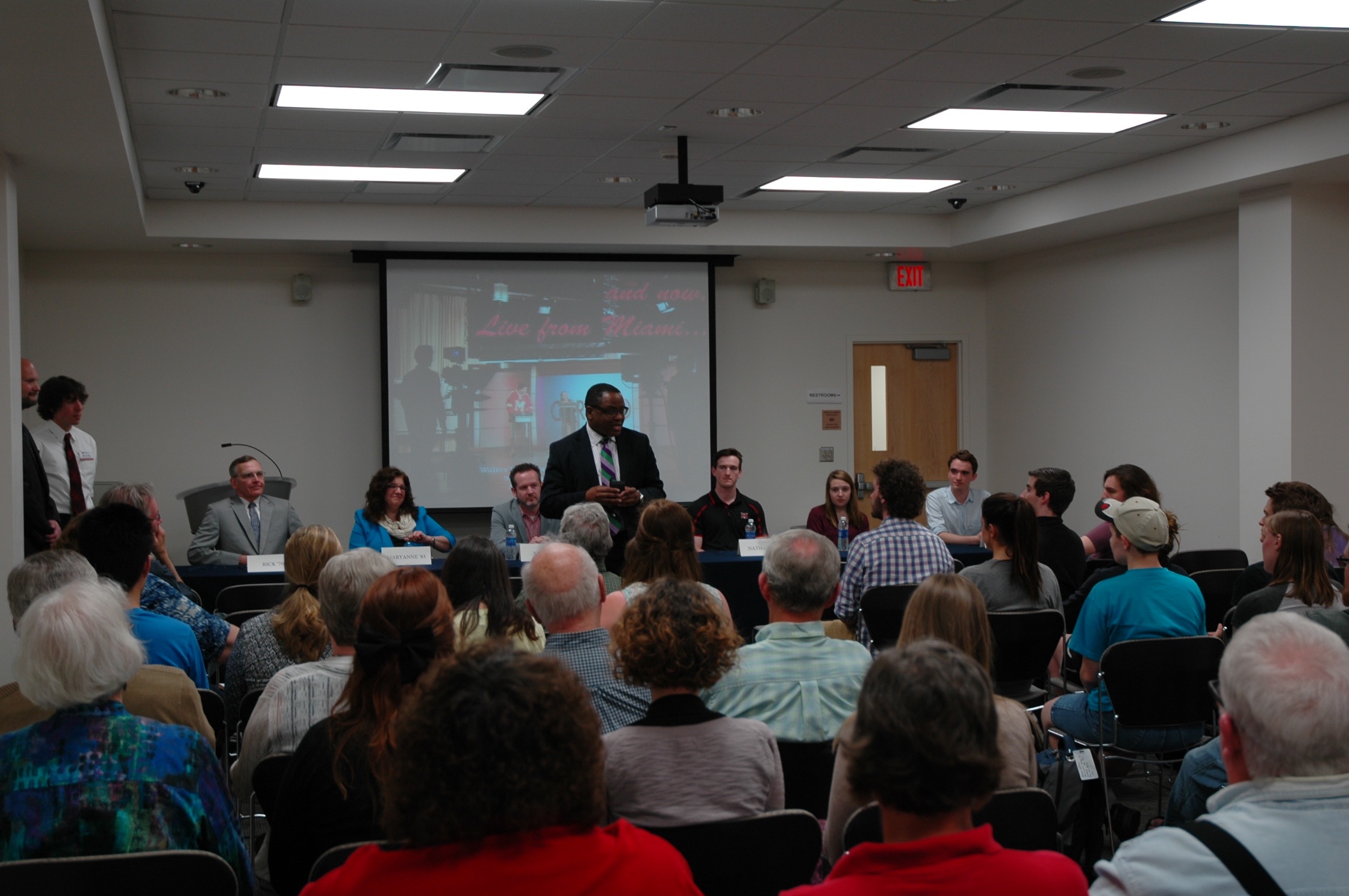 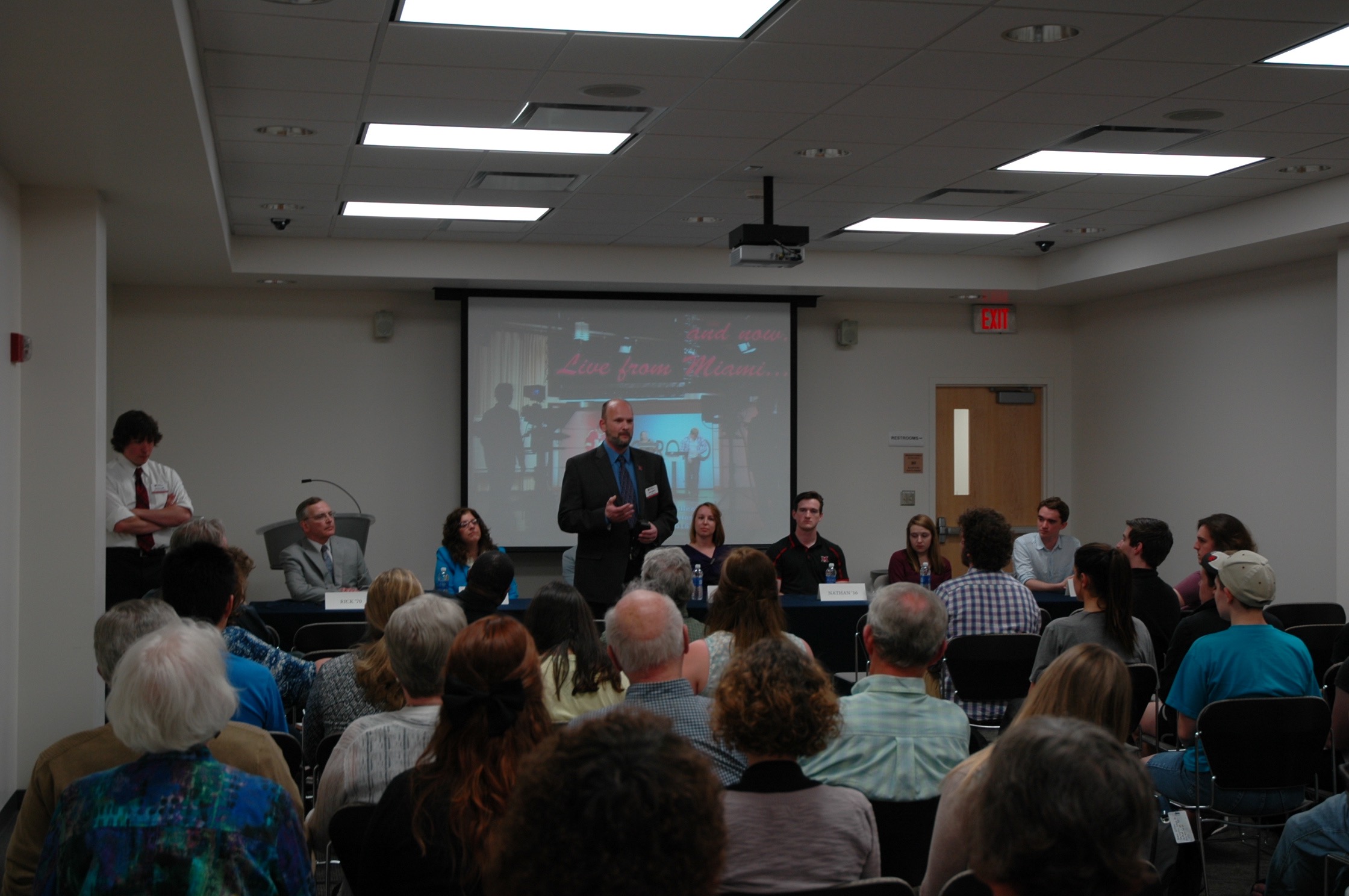 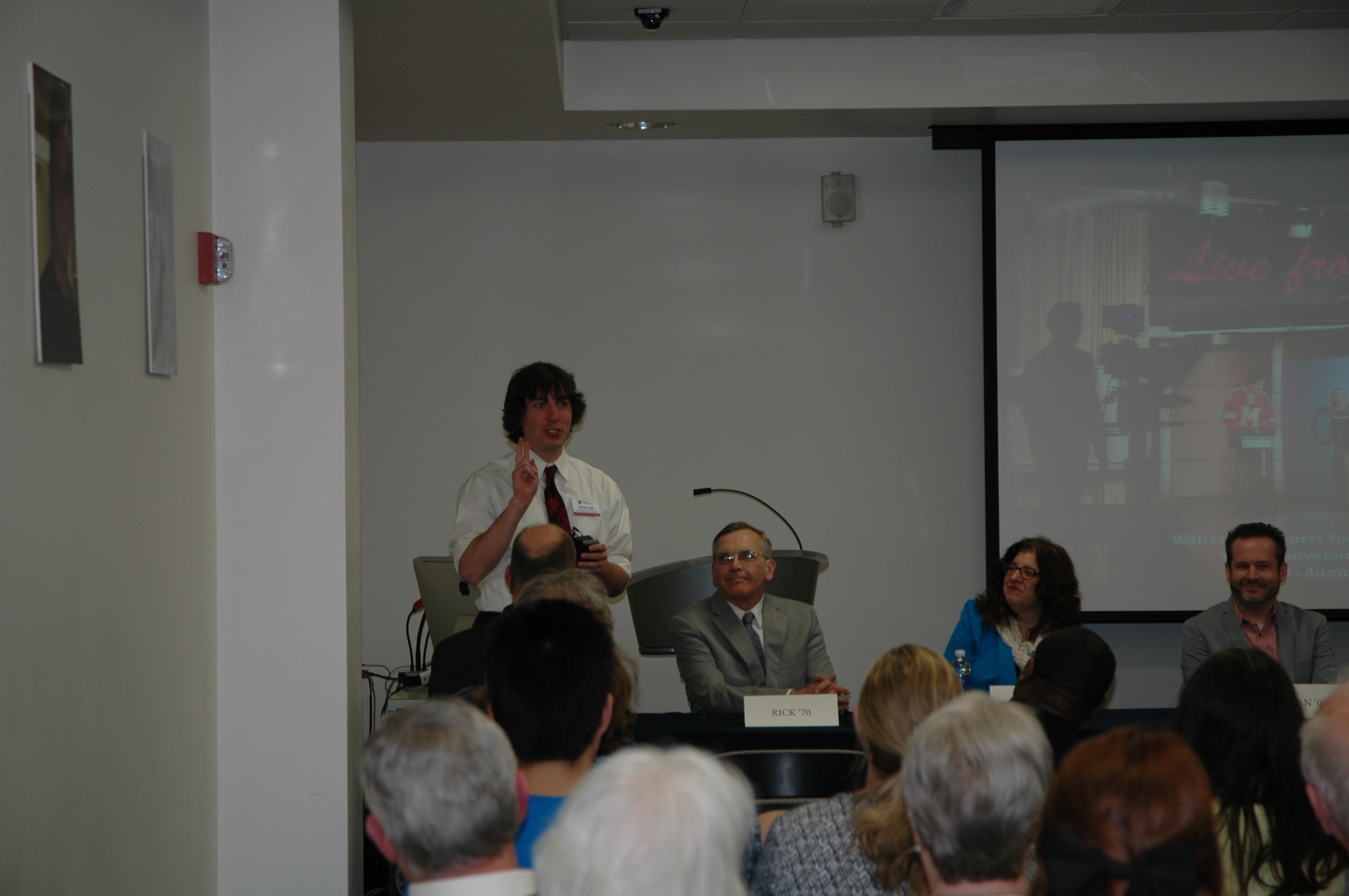 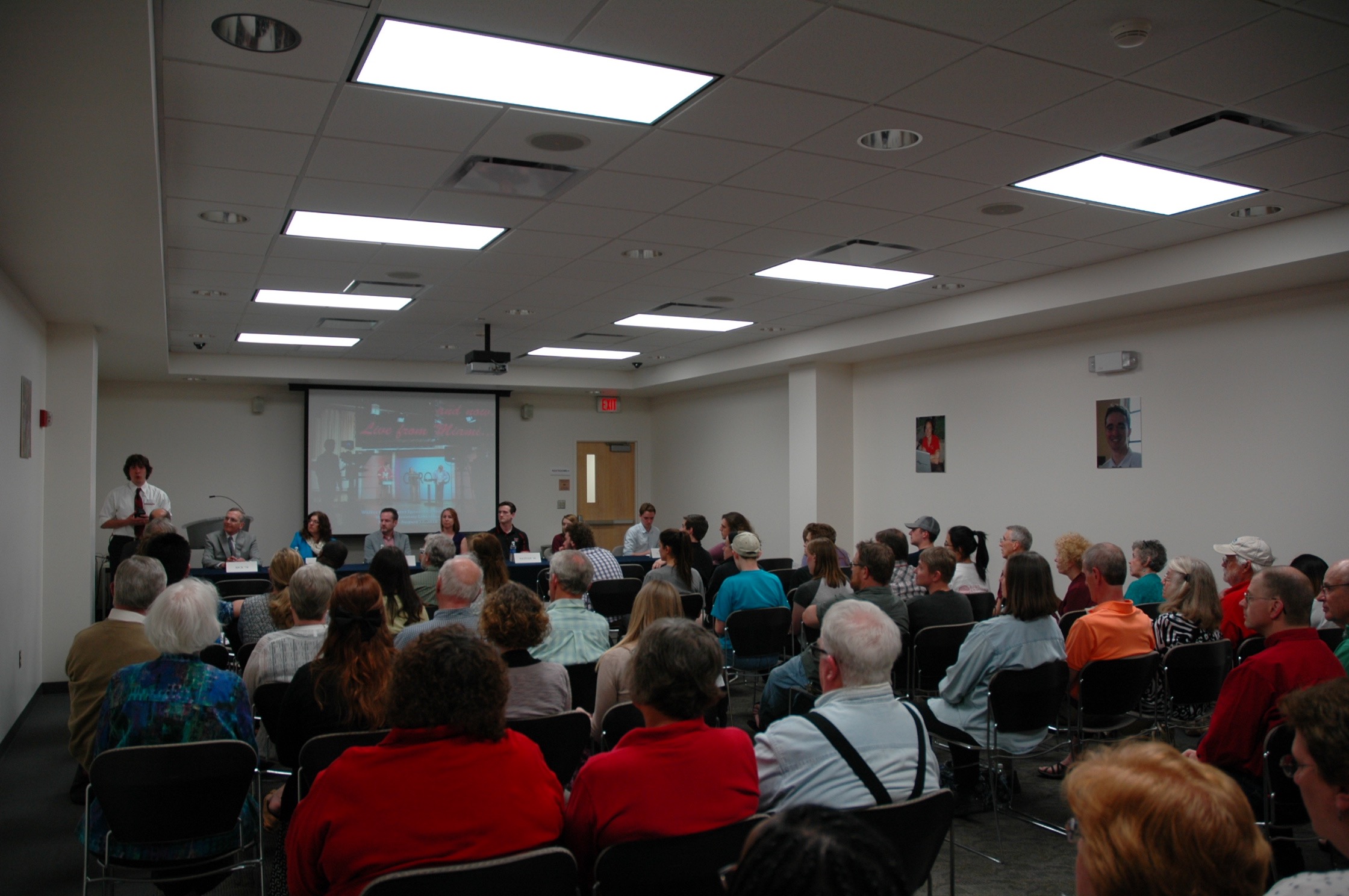 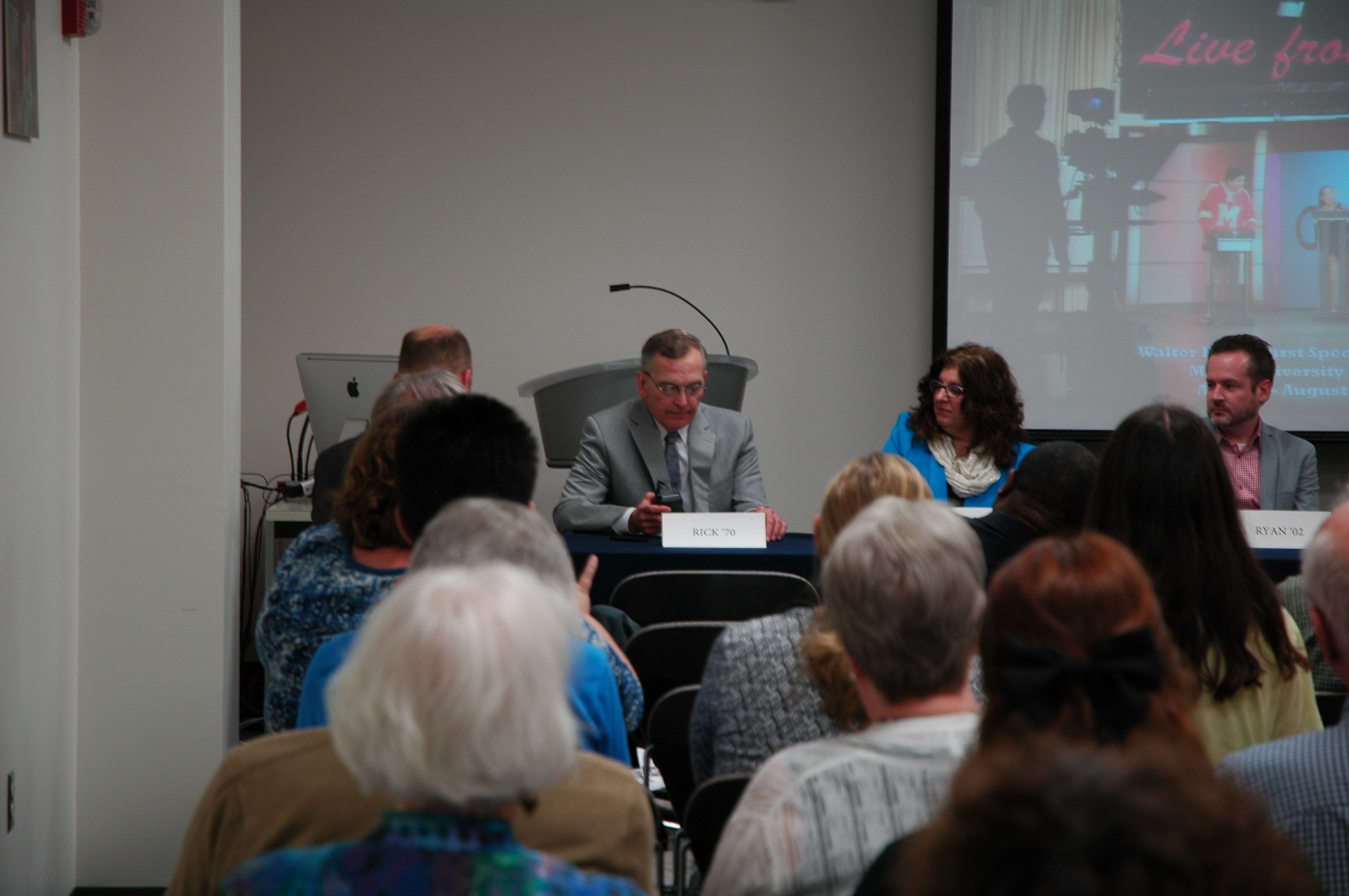 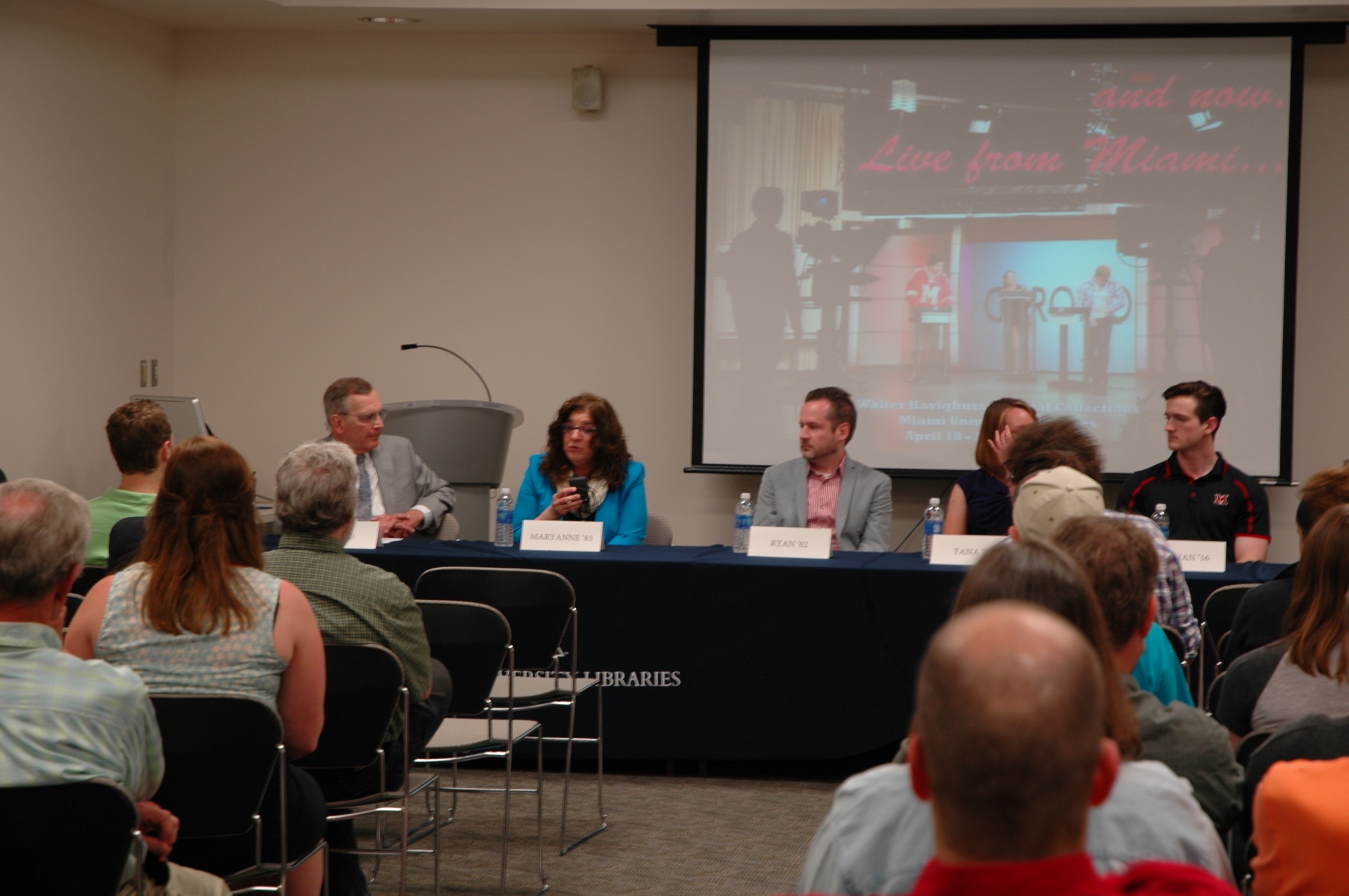 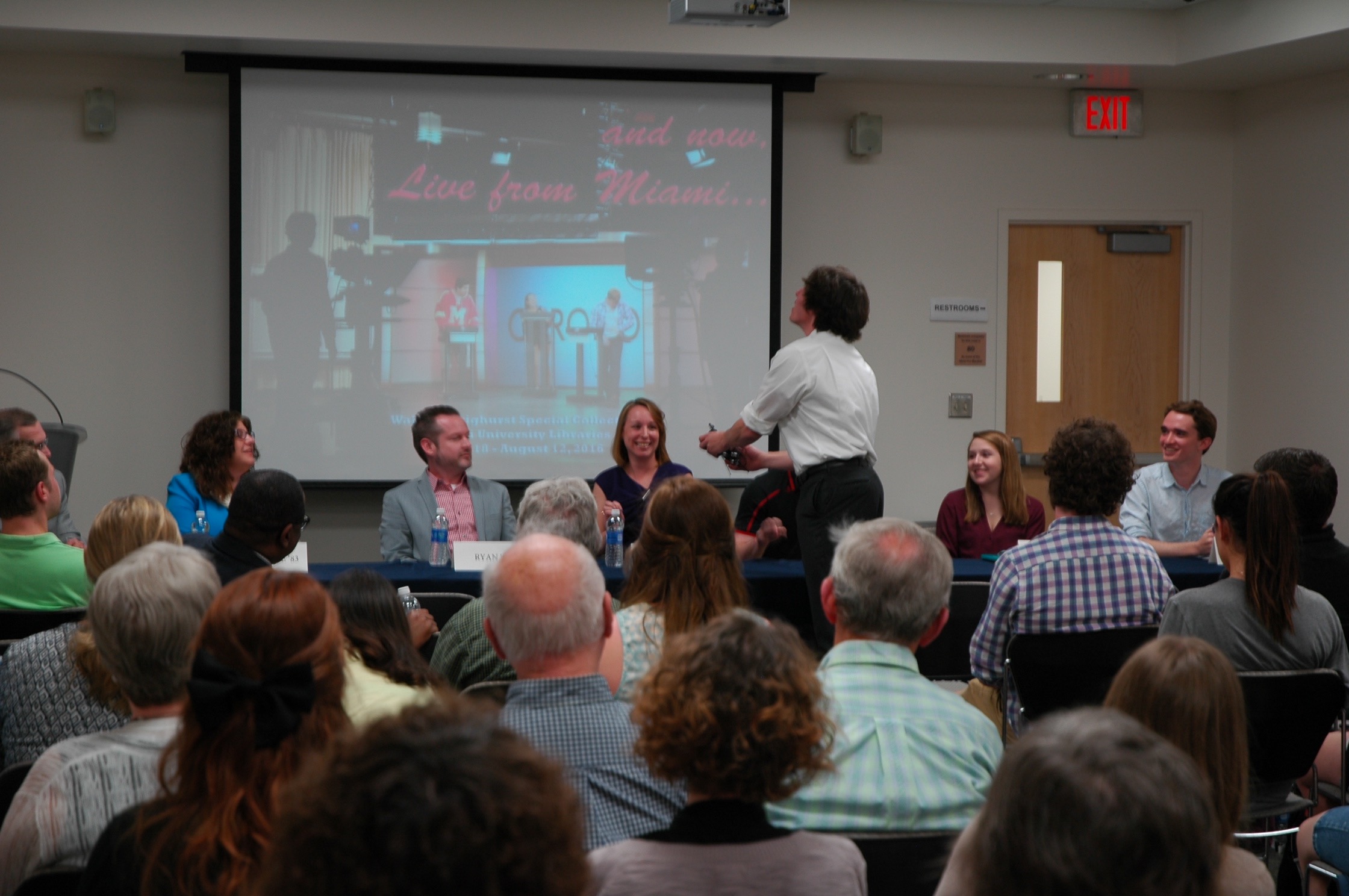 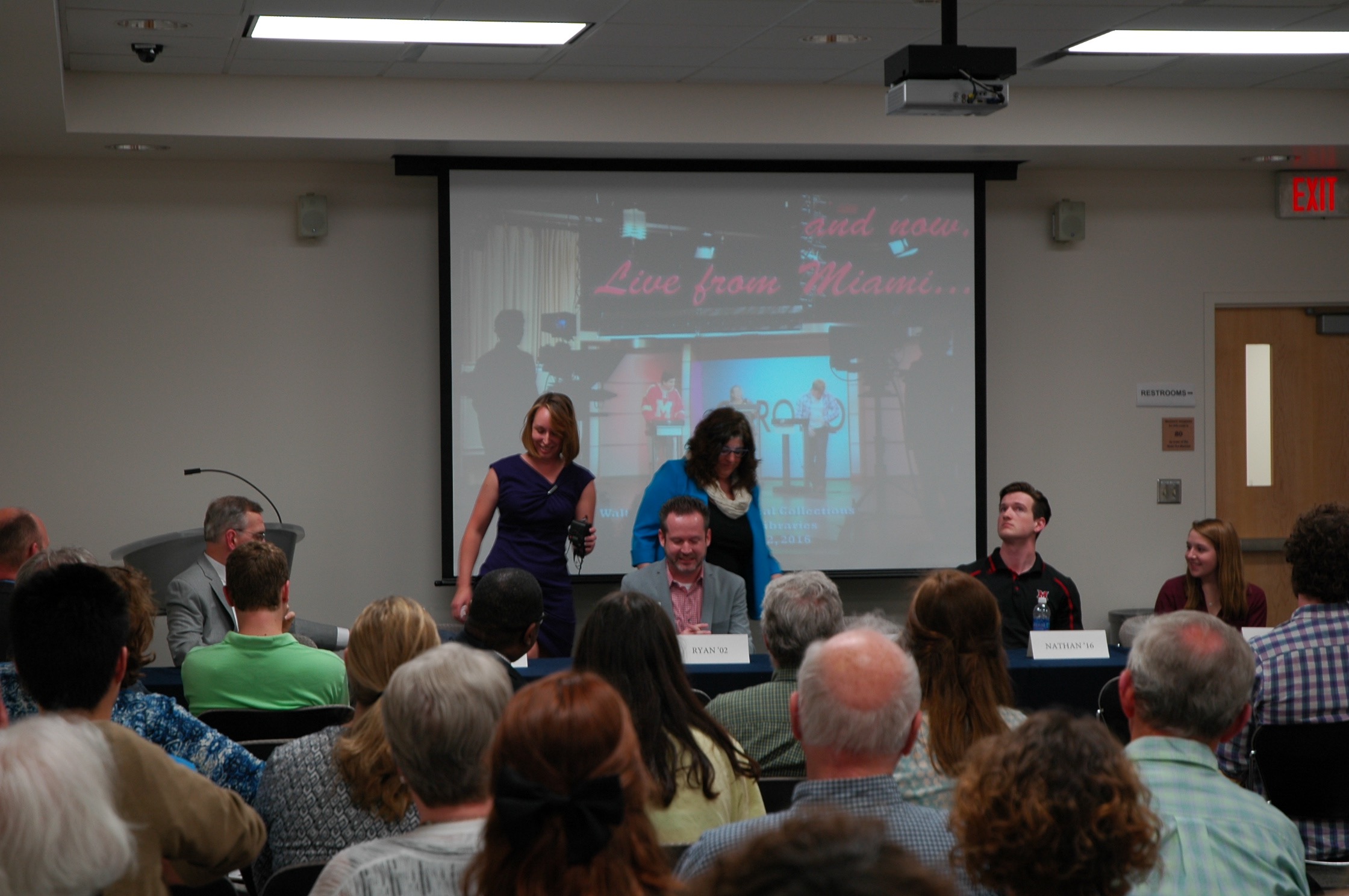 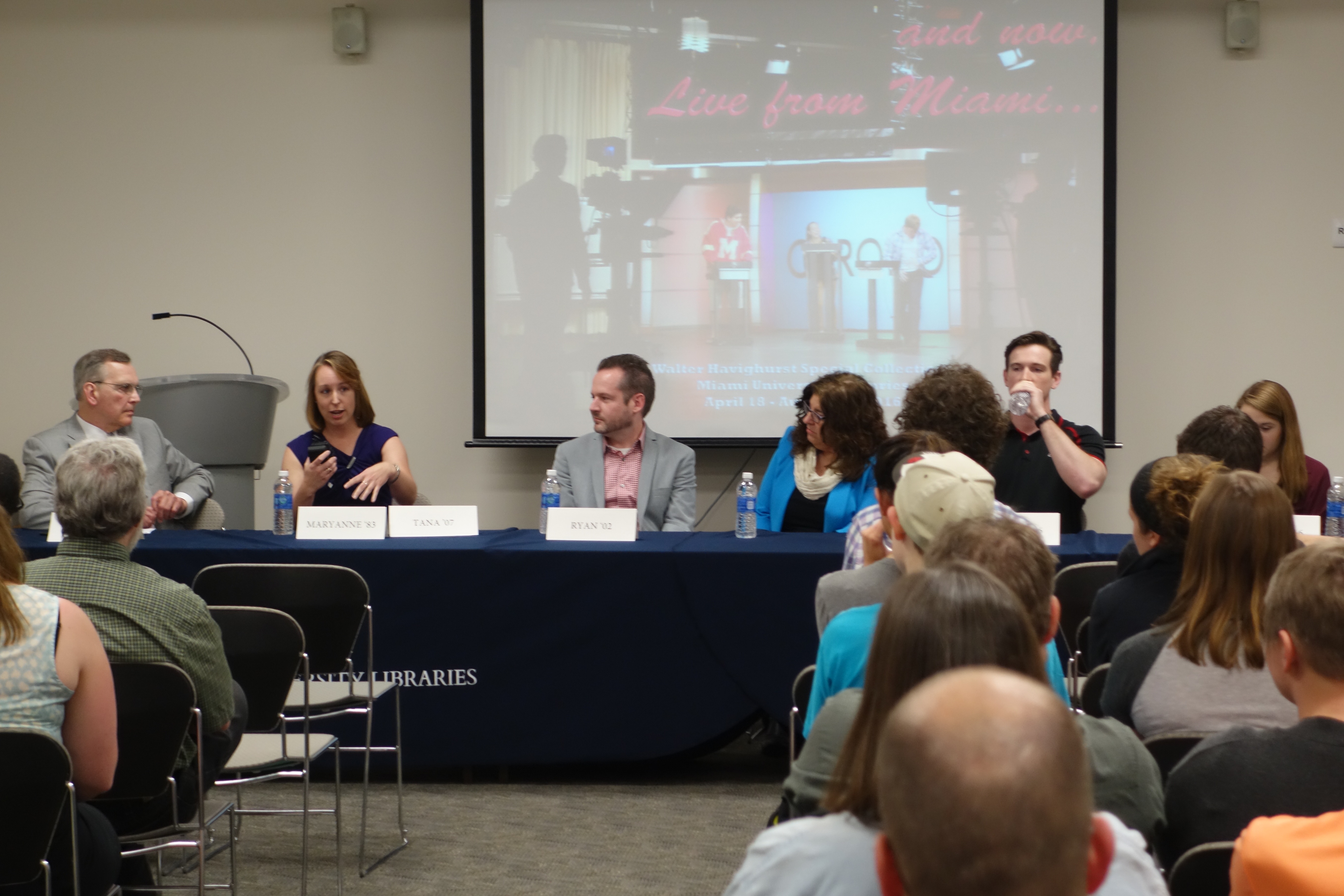 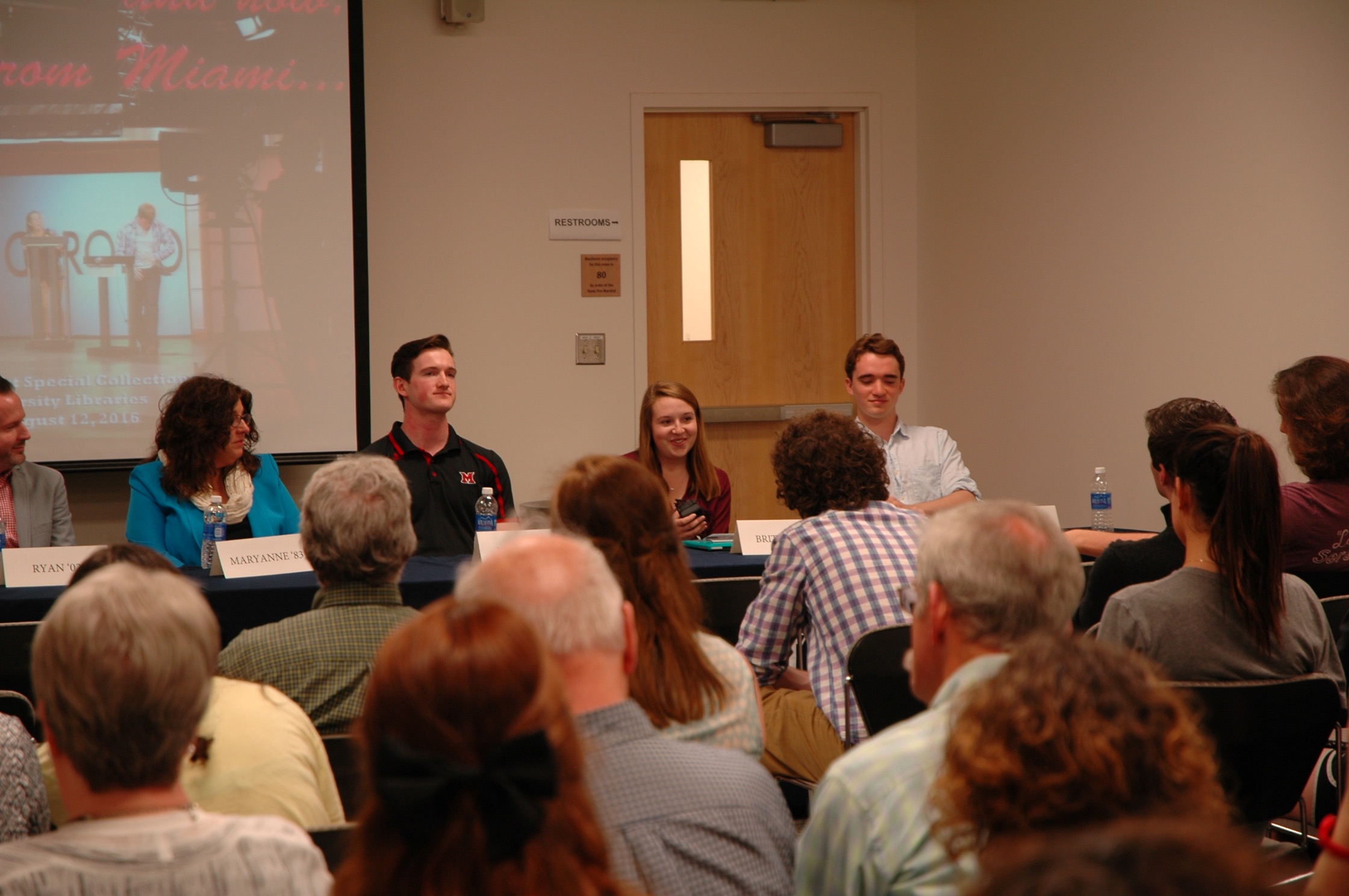 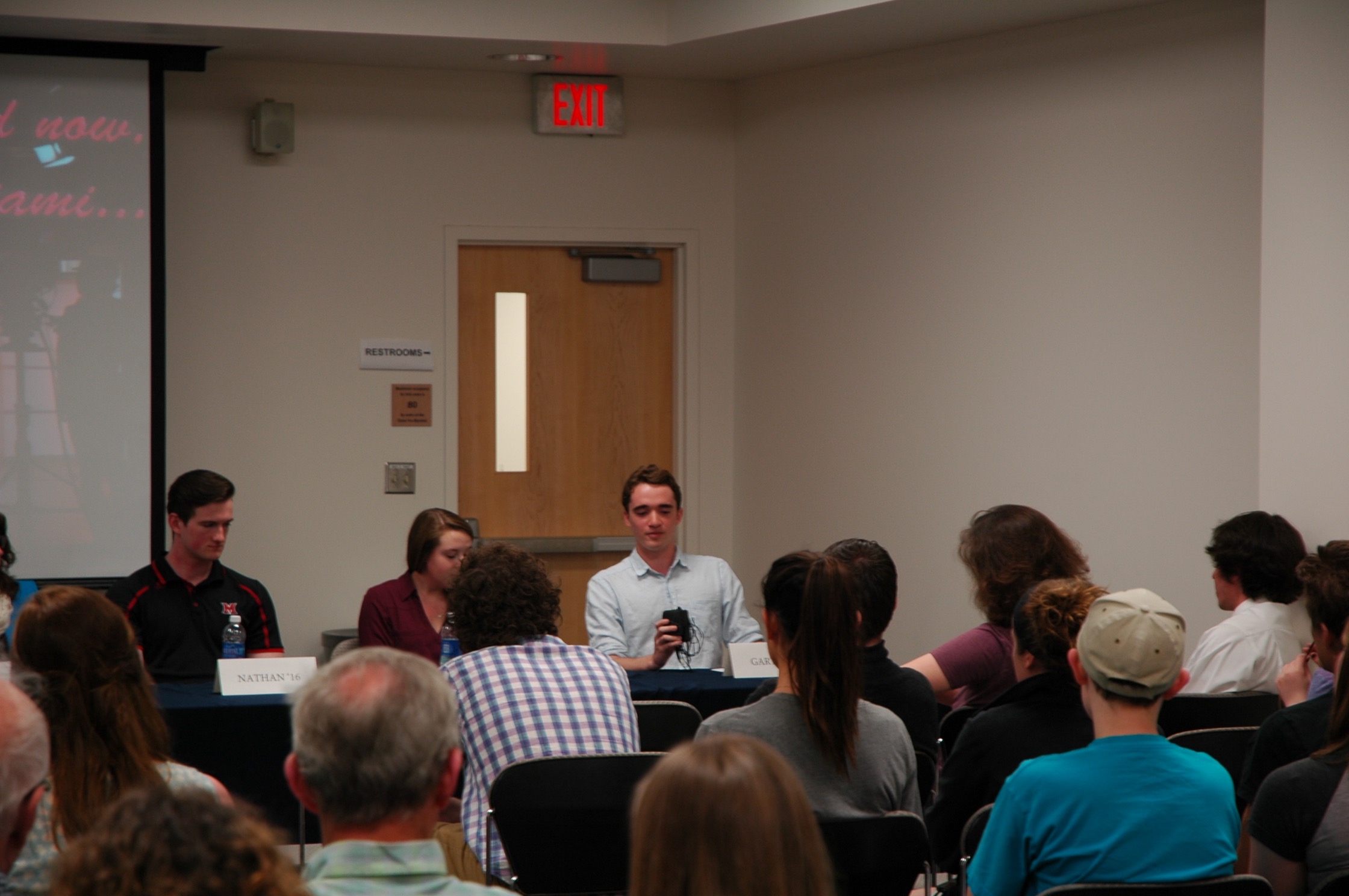 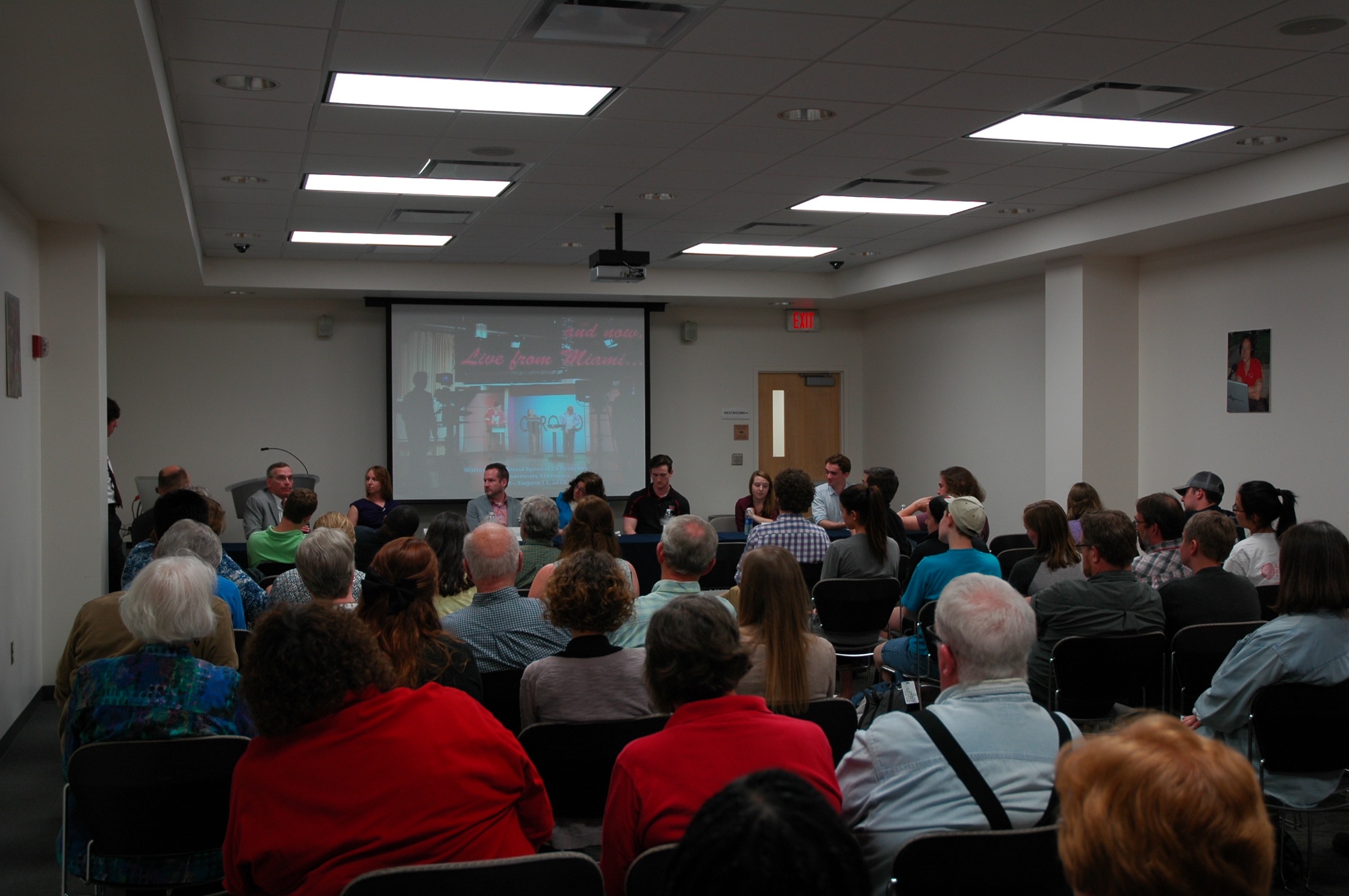 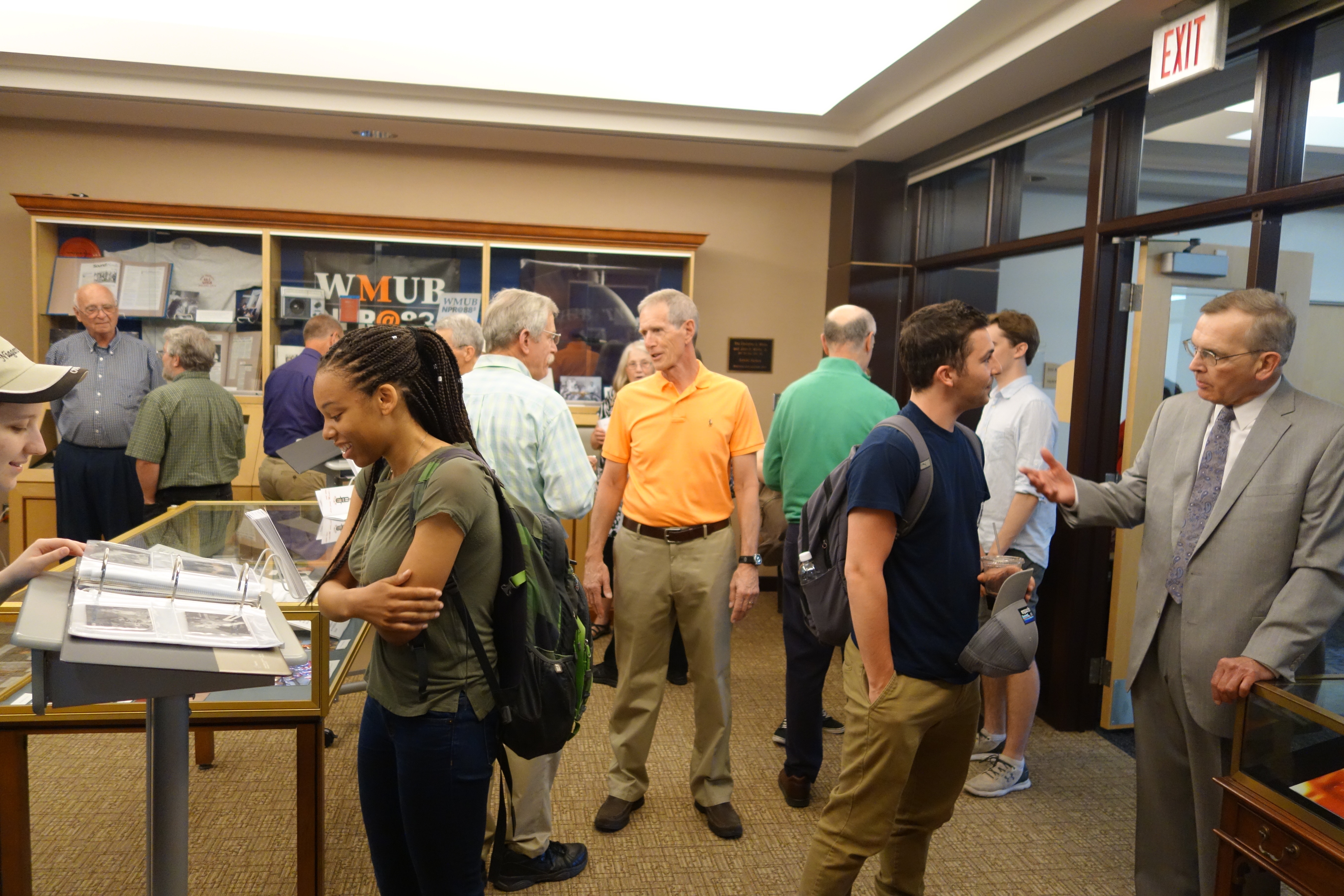 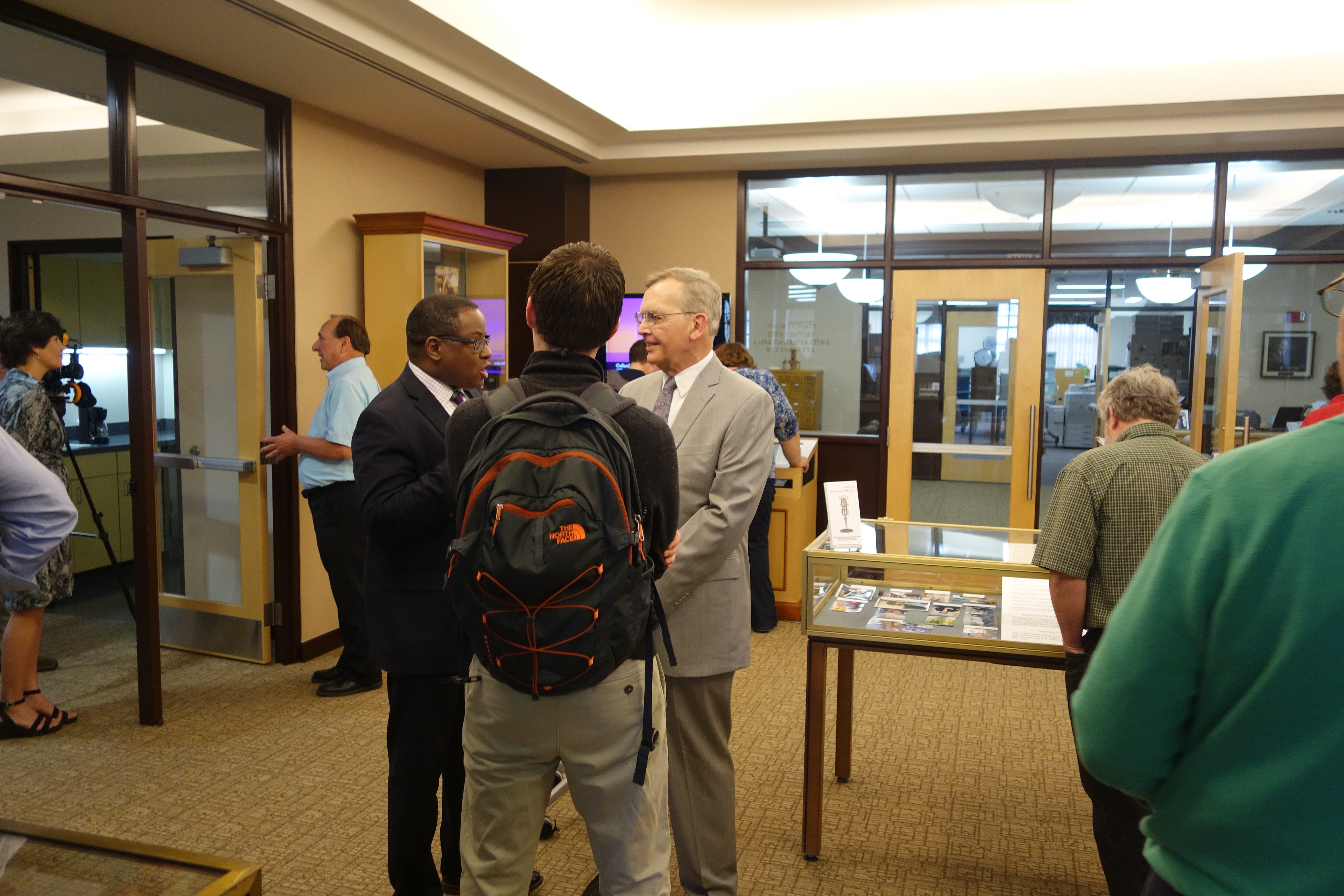 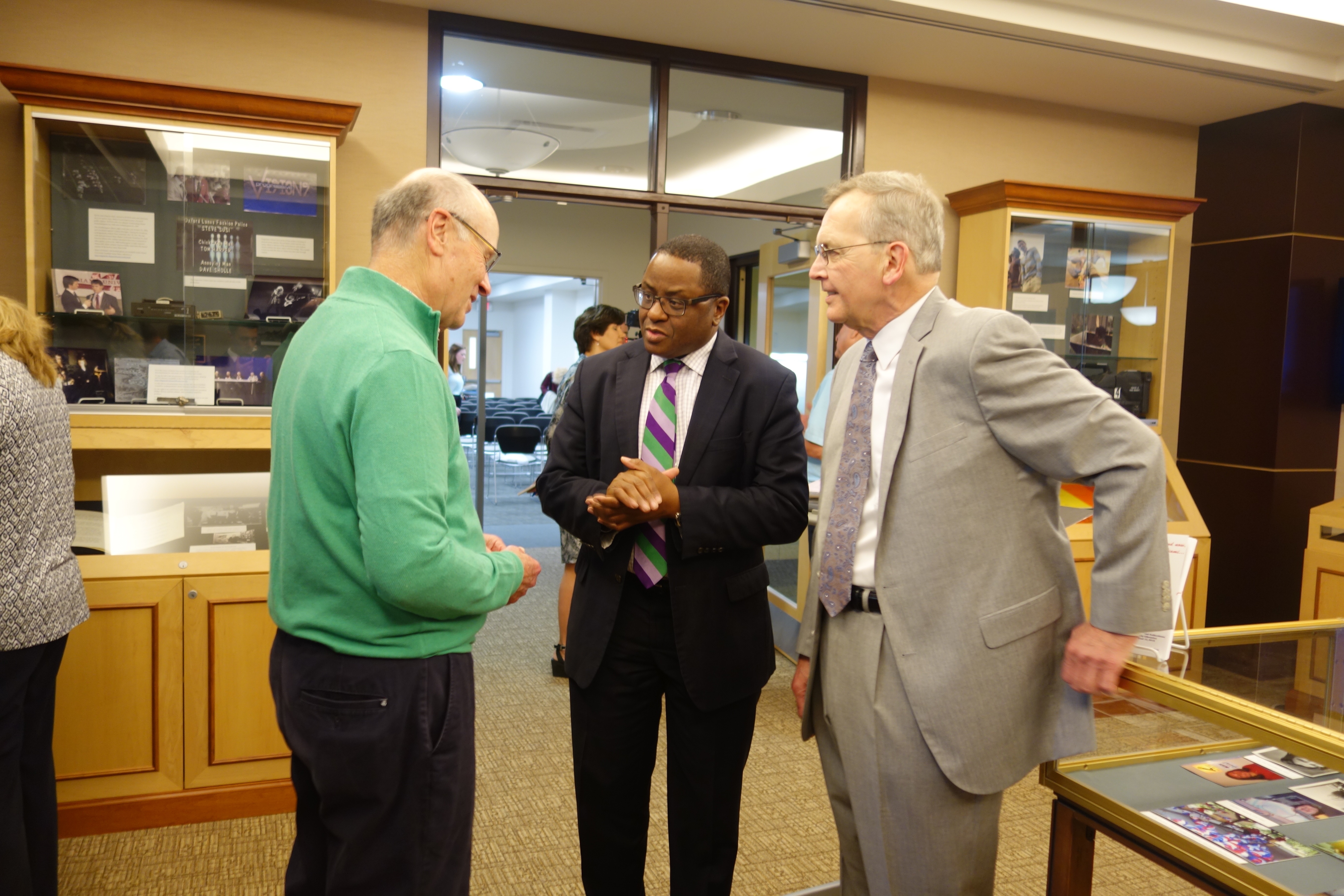 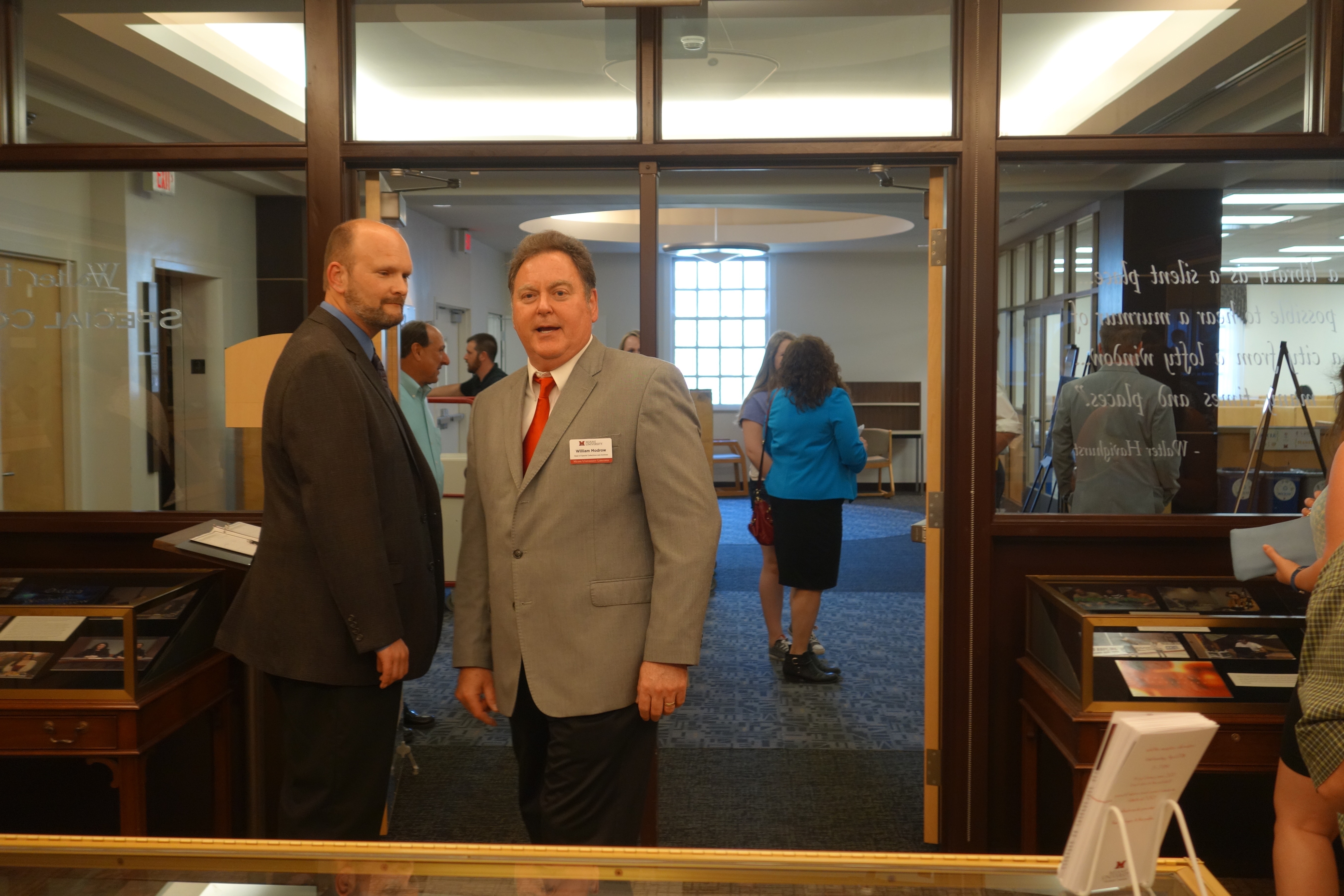