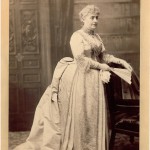 Caroline Scott Harrison was married to Benjamin Harrison, grandson of the ninth President (William Henry Harrison, elected in 1840). Benjamin Harrison graduated from Miami University in 1852, served in the Civil War as a Union officer, and was elected to the United States Senate from Indiana in 1881. As Senator, Harrison defended the interests of homesteaders and Native Americans against the railroads, supported generous pensions for ex-soldiers, and fought for civil-service reform and a moderately protective tariff. He served one term as the 23rd President of the United States (1889-1893), a moderate Republican who won an electoral majority while losing the popular vote by more than 95,000 to Democrat Grover Cleveland. On his campaign to secure a second term, he chose as his Vice-Presidential candidate Whitelaw Reid, Miami University alumnus (1856).

Special Collections is home to the Benjamin and Caroline Scott Harrison collection, including materials from the 1888 and 1892 Presidential campaigns, letters and telegrams; fourteen titles by Benjamin Harrison and sixteen volumes about him as well as reproductions of a place setting used during his term as President. 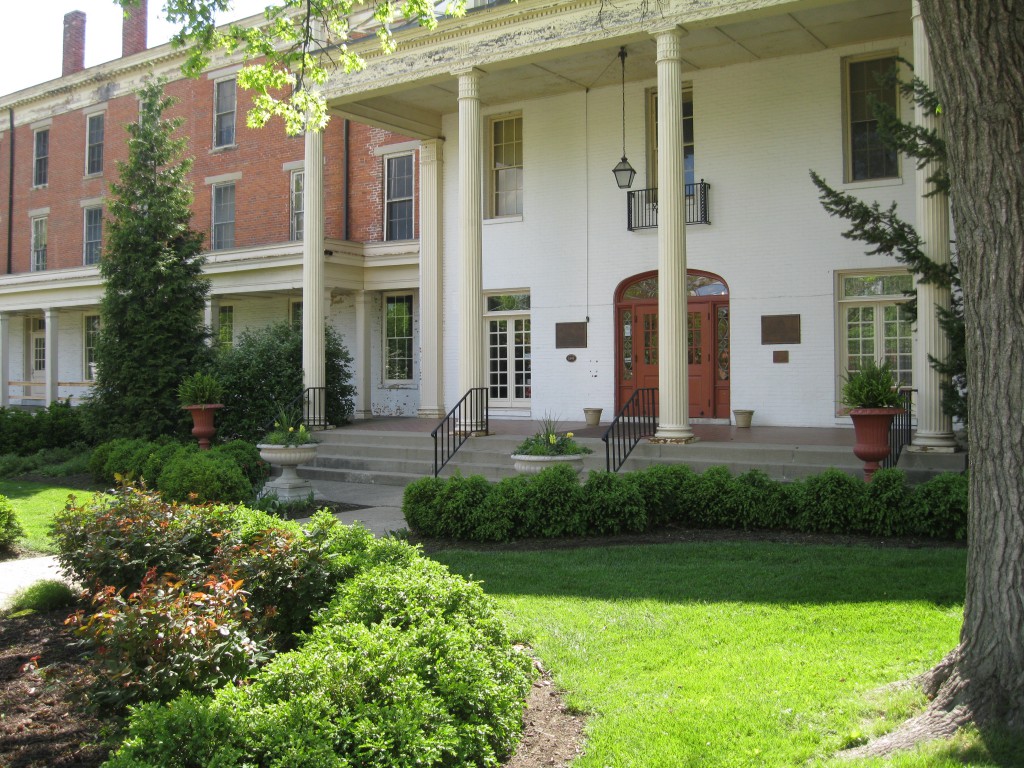 The dedication will take place at 5:15 pm at the front sidewalk entrance of the Arts Center. The ceremony is free and open to the public. The Ohio Historical Marker was made possible through funding from the W. E. Smith Family Charitable Trust from a grant submitted by Kathleen S. Fox through Citizens for Historic and Preservation Services.